This is our history

Yuen Restaurant was founded in 1967 by a taiwanese guy named Mr. Chuh and it´s the oldest chinese restaurant in Salzburg. In the past this restaurant was called “China Restaurant zum Alten Stadttor” which means “Chinese Restaurant to the old city gate”. In 1979 the family Yuen from Hong Kong took over and since then they have served their delicacies to local customers and tourists from all over the world.
After almost 40 years, Yuens third generation took over the restaurant business and implemented a good variety of veggie and vegan dishes. Sidefact: Vanessa herself is vegetarian, so the requirements for good veggie and vegan food are high. Veggie food isn´t only fried vegetable =)

General Manager, owner 3rd gen
Love good food
Hobbies: Photography, good food, hiking, riding motorcycle
Apprentice at Sport Eybl
Studied marketing and communication at FH Kufstein
Motto: Start where you are. Use what you have. Do what you can. - Arthur Ashe
Believes in karma 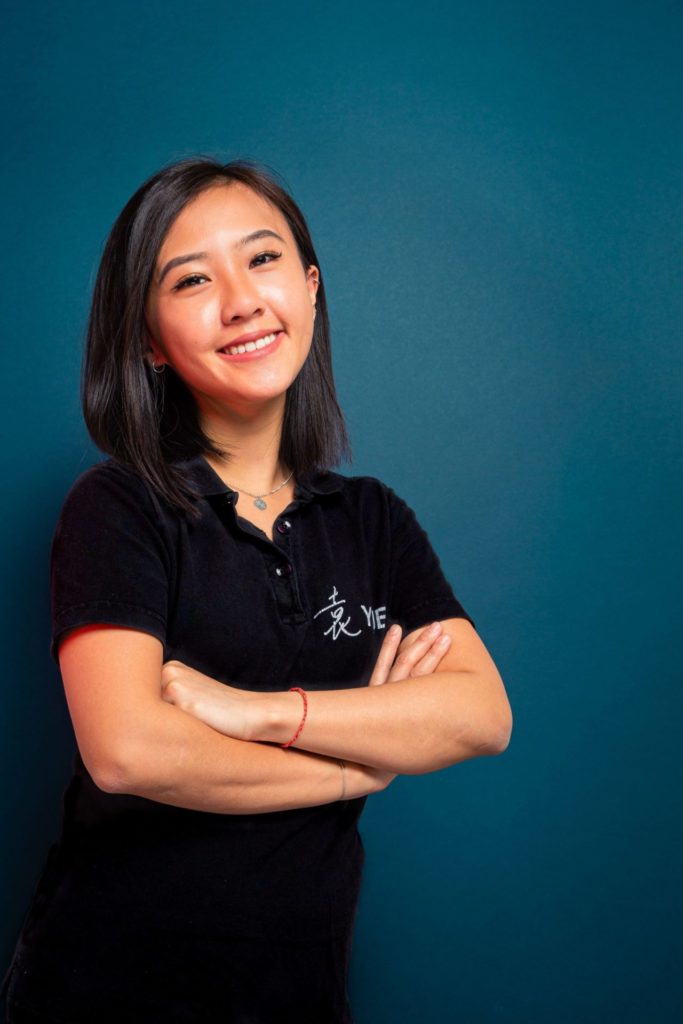 Service manager
Food is her passion
Vegetarian mostly plant based =)
Loves animal
Vany finished tourism school
Often do “kushi sabishii” (is Japanese and the meaning is “When you’re not hungry, but you eat because your mouth is lonely“ according to internet and Vanys behavior.